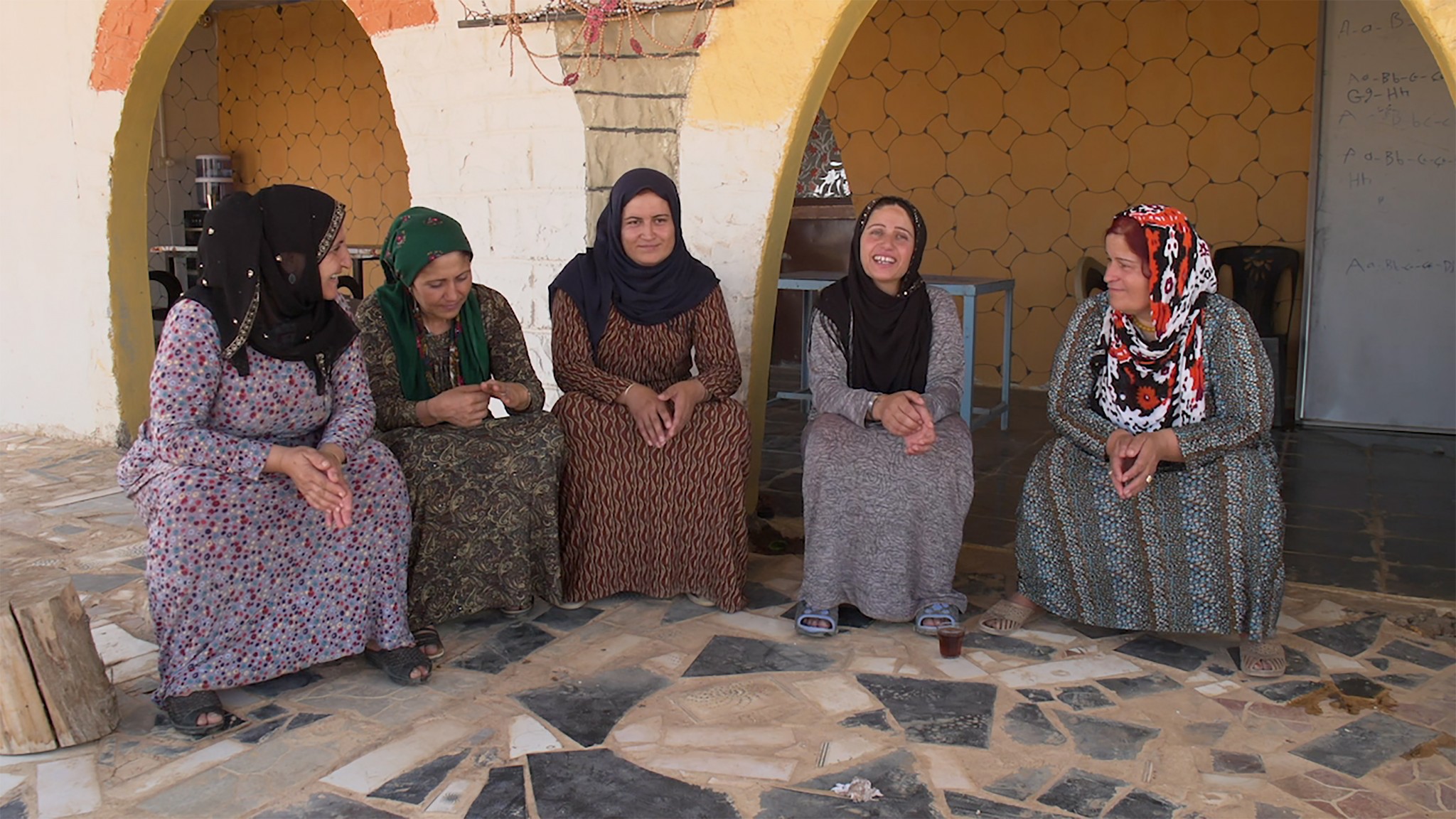 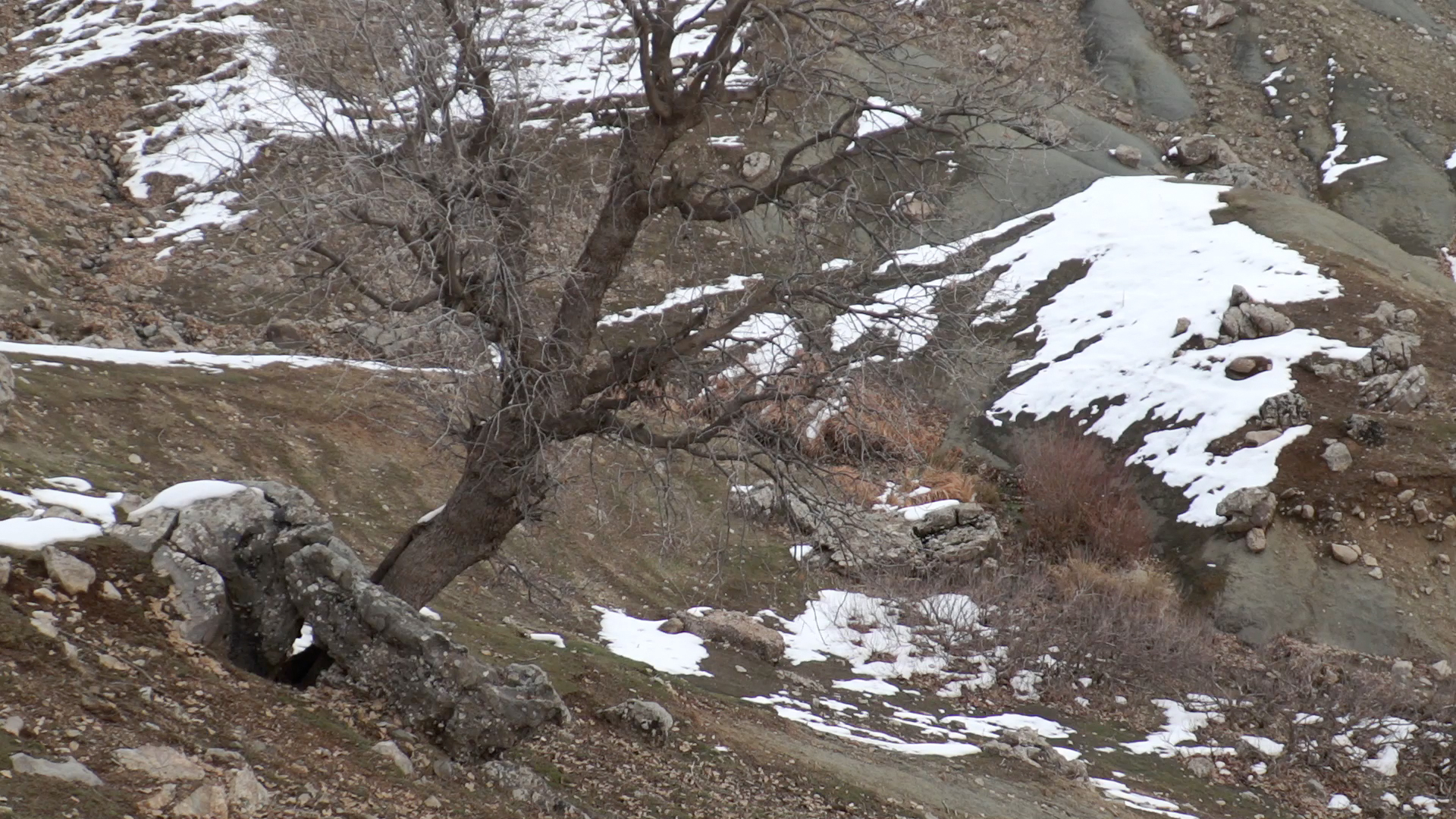 Marwa Arsanios’ project Who’s Afraid of Ideology (2017-2019) recounts the stories of women as they reclaim land and reconnect with nature amidst a context of war and crumbling democracy. The two first chapters of this trilogy follow several ecofeminist groups, including the Kurdish autonomous Women’s Movement, the women of Jinwar, a women-only village in Rojava, northern Syria, and a cooperative based in the Beqaa Valley in eastern Lebanon. Their quest for subsistence and independence leads these women to create a new relationship with the environment. By analysing the bonds built in these female communities and taking the ecological context into consideration, Marwa Arsanios unearths the question of why women are traditionally assigned a role of caregiver. She brings up issues related to knowledge transfer, and sheds light upon the origins of the troubles that these women, having lived through wars, now bear the load of repairing.

Marwa Arsanios is a lebanese artist, filmmaker and researcher who reconsiders politics of the mid-twentieth century from a contemporary perspective, with a particular focus on gender relations, urbanism, and industrialisation. She approaches research collaboratively and seeks to work across disciplines. Her work takes the form of archival installations, texts, films, and performances and reflects contemporary politico-social questions from the Middle East within a historical perspective. Her recent projects have more specifically taken into consideration issues of ecology, feminism, social organisation, nation-building, war, and economic struggle. She obtained her MFA from University of the Arts London (UK) and has worked as a researcher at Jan Van Eyck Academie in Maastricht (NL). She co-founded the research project 98Weeks in 2007. Her work has been shown in international contexts such as the Kunsthalle Wien (AT); Beirut Art Center (LB); Hammer Museum, Los Angeles (US), and Witte de With, Rotterdam (NL).

Film stills courtesy of the artist and mor charpentier Paris.