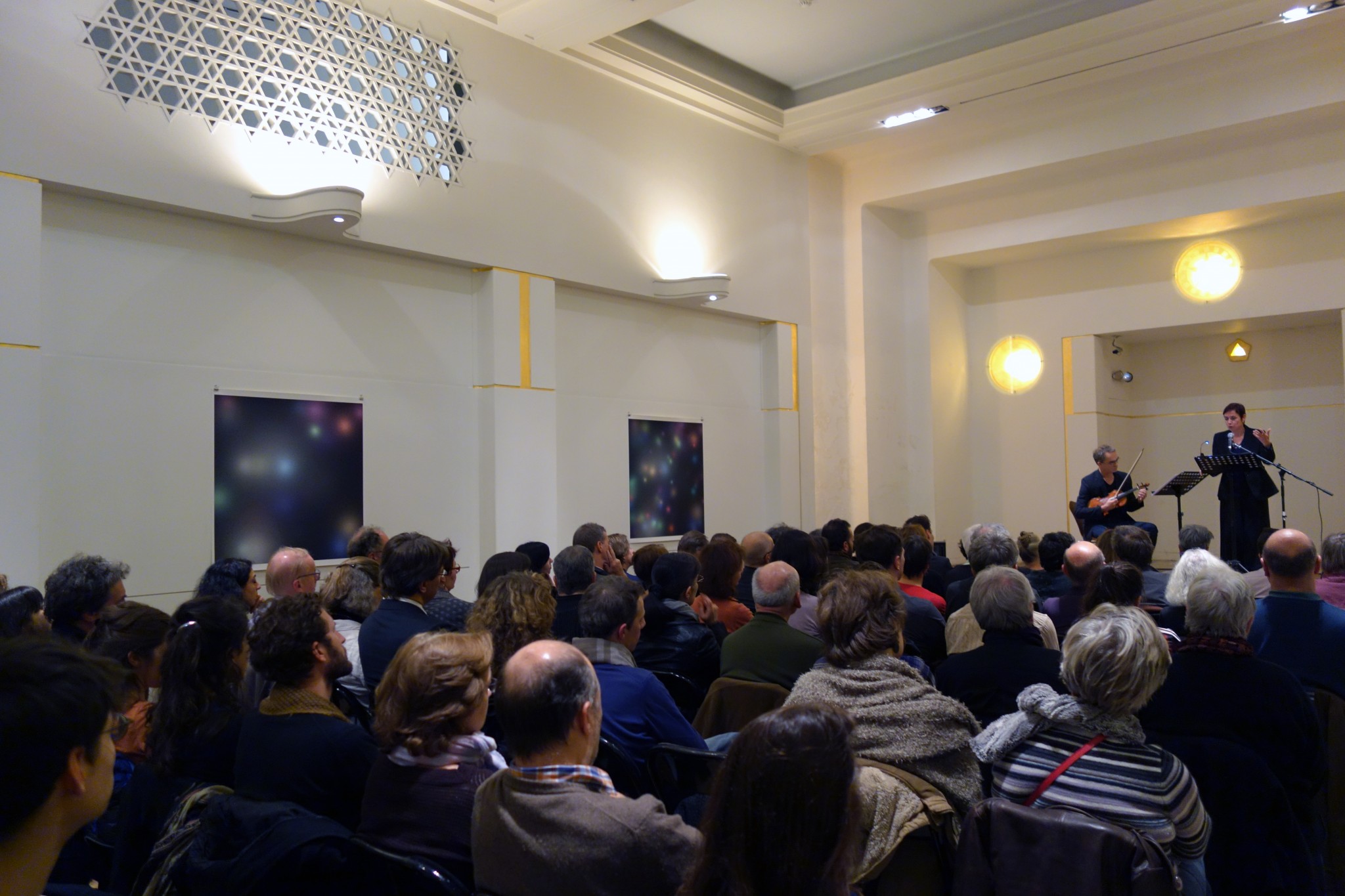 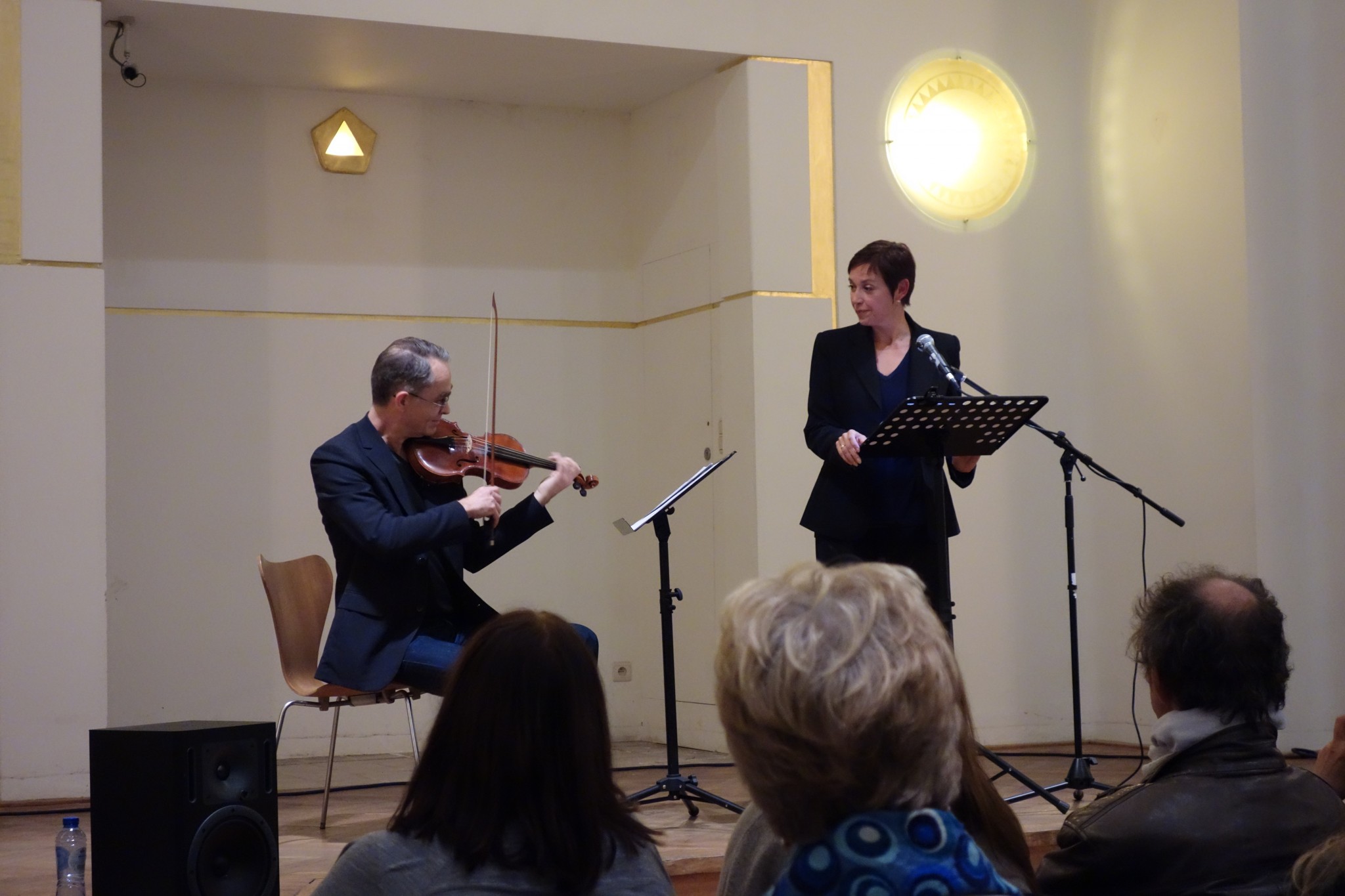 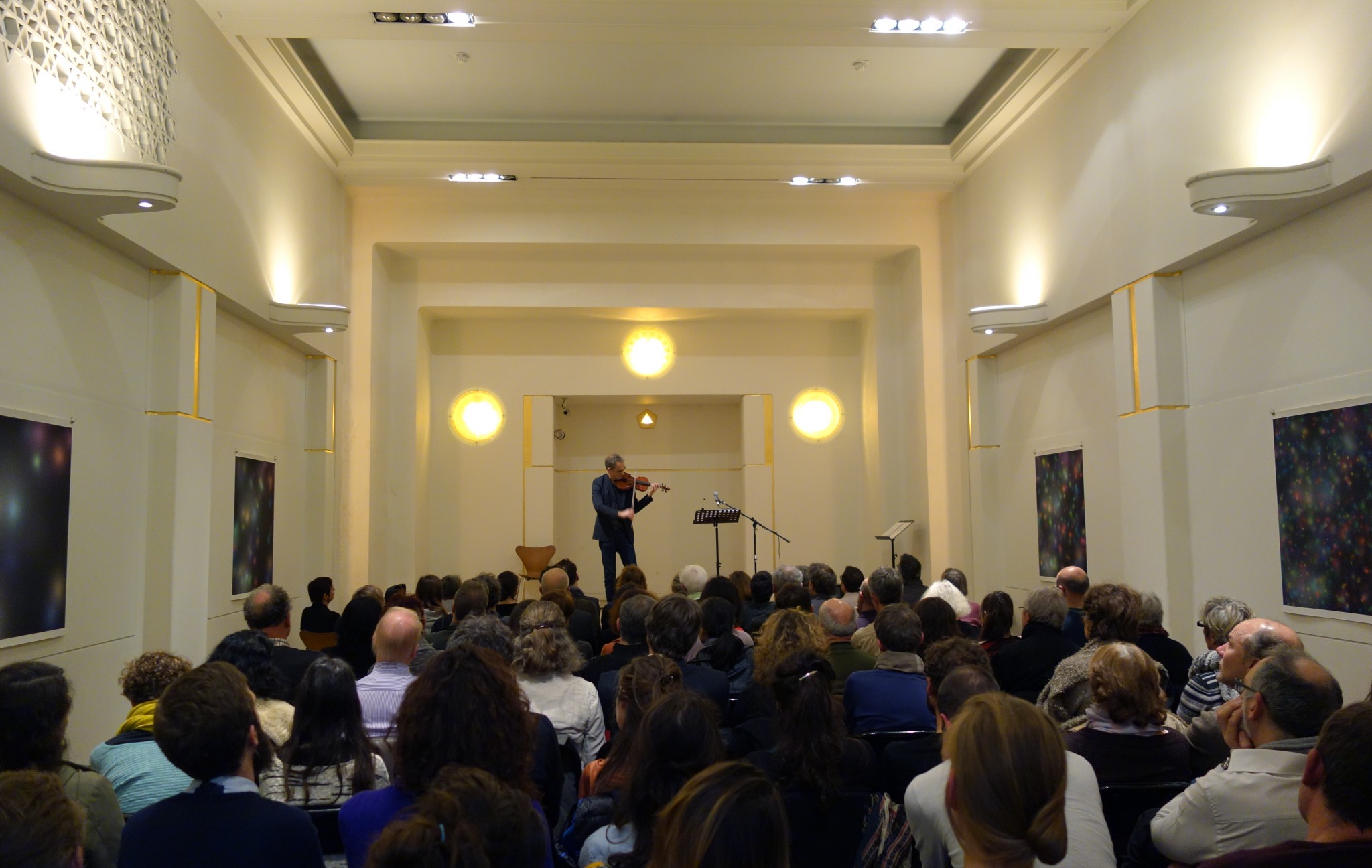 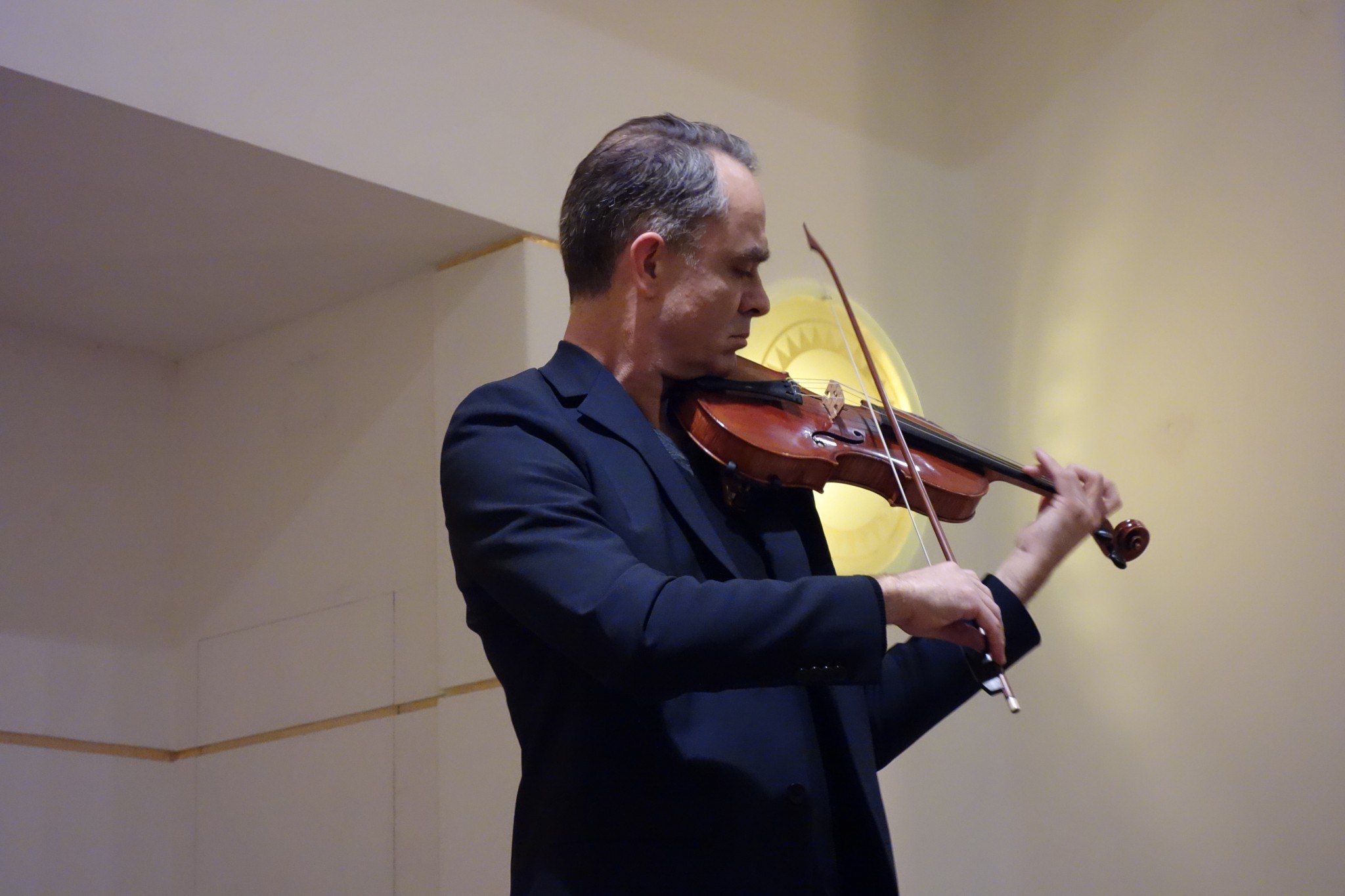 George van Dam (°1964 Namibia, lives in Brussels), is a violinist and composer. He has worked with leading composers of today as a soloist or within the context of contemporary-music ensembles - Ensemble Modern Frankfurt, MusikFabrik, or Ictus, of which he is a founding member and has performed in major concert halls in Europe, the US, and Japan. His compositions include chamber music, song cycles, a violin concerto with timbila-orchestra, film music, and music for theatre and dance performances. He resumed studying the harpsichord in 2012 with Robert Kohnen, Ketil Haugsand, and Bob van Asperen.

Isabelle Dumont (°1963 Belgium, lives in Brussels) is an actress, dramatist and author professionally active within the fields of performing arts. Besides numerous collaborations with, among others, cie Mossoux-Bonté, directors Philippe Van Kessel, Charlie Degotte, Ingrid von Wantoch Rekowski or artists such as Dominique Roodthooft and Jorge León, she has been developing personal scenic projects that often take the form of wunderkammer-lectures exploring natural sciences or baroque genre for instance. Dumont regularly introduces operas at La Monnaie.

Adrien Lucca (°1983 France, lives in Brussels) studied at l’ERG (Ecole de Recherche Graphique) in Brussels and at the Jan Van Eyck Academie of Maastricht. He teaches colour at the ENSAV La Cambre in Brussels. Lucca has shown his work at IKOB, ISELP, Casino Luxembourg, Elaine Levy project, Institut de Carton, and Maison Grégoire among others. He is currently preparing an exhibition to be held at Kunsthalle Leipzig and developing a large-scale stained-glass public commission for the metro of Montréal.