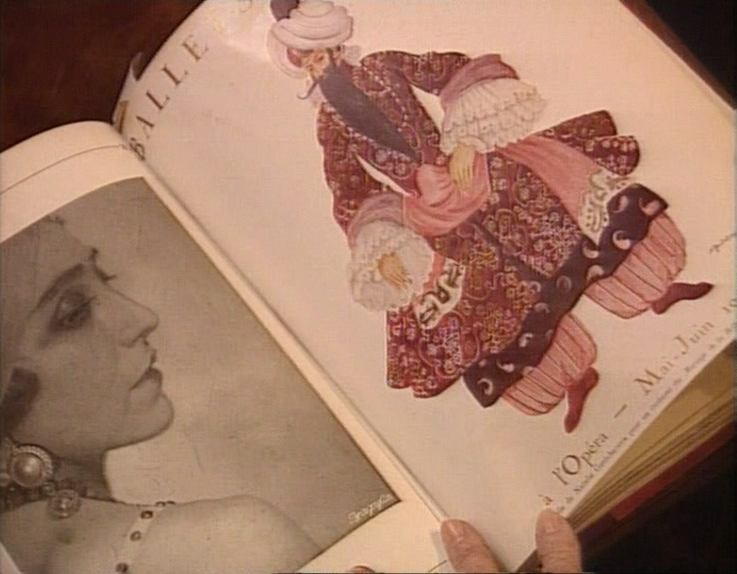 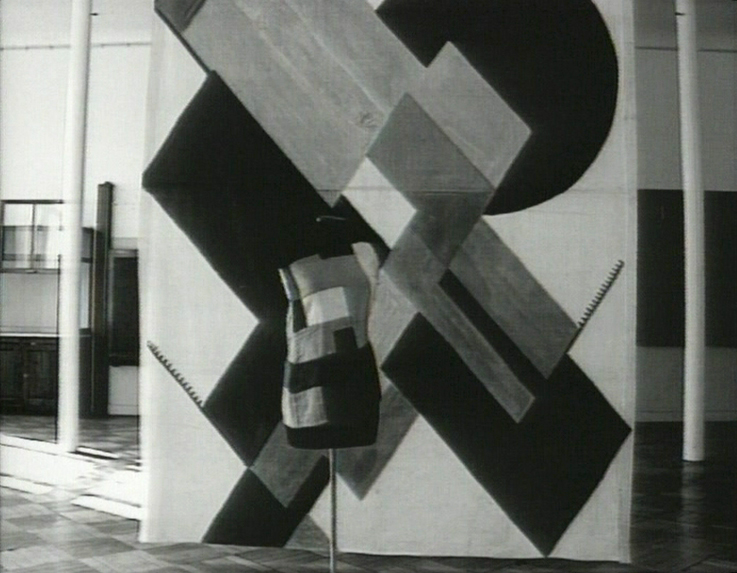 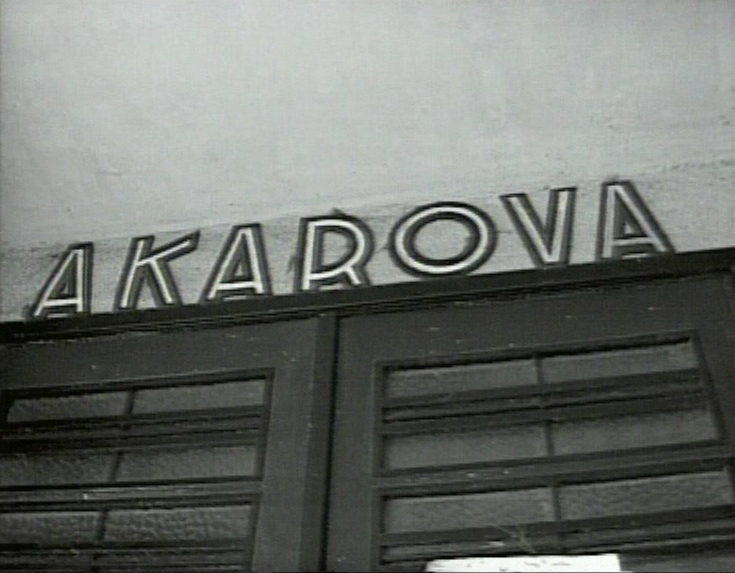 During a short period of three years, immediately after graduating from Sint Lukas in Brussels, Ana Torfs & Jurgen Persijn directed a few commissioned videotapes together, amongst which, Akarova & Baugniet/L’entre-deux-guerres (1991). Based on eye-witness accounts and archival documents, this is a portrait of two important representatives of the Belgian avant-garde of the 1920s: Akarova, a dancer, and Marcel-Louis Baugniet, a painter and furniture designer. They belonged to the first generation of Belgian artists who were strongly influenced by the De Stijl, Bauhaus, and the Russian constructivists. Using a black background and frontal light, the filming does not “correct” the reality of aging faces, but gives full play to memory.

Jurgen Persijn
During a short period of three years, immediately after graduating from Sint-Lukas University College of Art and Design, Jurgen Persijn (°1966, Waregem) directed three commissioned videotapes in collaboration with Ana Torfs, amongst which, Akarova &. Baugniet/L’entre-deux-guerres (1991) and Mozartmaterial (1993). Besides that, till 1997, Persijn wrote and directed several pieces about architecture for Belgian public television’s weekly cultural magazine Ziggurat, covering, for example, Willy Van der Meeren and Lucien Engels. Since 1999 Persijn works as a graphic designer, making books about art and architecture. His publications have been awarded on several occasions. Since 1996 he occasionally designs the scenography for exhibitions, including, amongst others, "Jules Wabbes" (bozar, 2012), "Theo Van Doesburg" (bozar, 2016, with Asli Cicek), and "Fernand Leger” (bozar, 2018, with Asli Cicek)

Ana Torfs
Since the early 1990s, Belgian visual artist Ana Torfs (°1963, Mortsel) has been composing a unique, visually striking oeuvre, which addresses fundamental questions of representation and its narrative structures. The relation or tension between text and image plays a central role in her work, and with its attendant processes of visualization, interpretation, perception, manipulation, and translation. Torfs enables a topical and authentic perception of the scattered fragments from our cultural and political history. Literary texts or historical documents often constitute the starting point of her works. These material remnants are then reworked into meticulously composed installations – with diverse media such as slide projections, sound, photography, and video, to tapestries, prints, and silk screens – in which projections and allusions have free reign. Among other solo exhibitions, Ana Torfs has shown at Pori Art Museum in Finland (2017), Centro de Arte Moderna, Gulbenkian in Lisbon (2016), WIELS Contemporary Art Centre in Brussels (2014), Generali Foundation in Vienna (2010), K21 Kunstsammlung Nordrhein-Westfalen in Düsseldorf (2010), Sprengel Museum in Hannover (2008), Argos centre for art and media in Brussels (2007), daadgalerie in Berlin (2006), GAK Gesellschaft für Aktuelle Kunst in Bremen (2006) and Bozar in Brussels (2000) and. She has developed a web project for Dia Art Foundation in New York (2004). Ana Torfs has participated in numerous international group exhibitions, including Contour Biennial 8 in Mechelen (2017), Parasophia in Kyoto (2015), 1st International Biennial of Cartagena de Indias (2014), Sharjah Biennial 11 (2013), Manifesta 9 in Genk (2012), Montreal Biennial 2 (2000), and Lyon Biennial 3 (1995).